Sometimes, when we are building and cutting parts out from the runner. Some how, when the parts drop onto the floor, we just LOST IT FOREVER! LOL...
Just exaggerate on it, haha.. well, some how, when we lost a part, it could be disasterous because the build could not be completed ever. If we were to buy a new box of model kit just to get the missing part, it just immediately double the price of the kit.
If your missing part is not very big (usually we lost a small part, right?) AND provided you have an identical part of the one you lost, then you can re-cast it using the method that I am going to show you in this post. 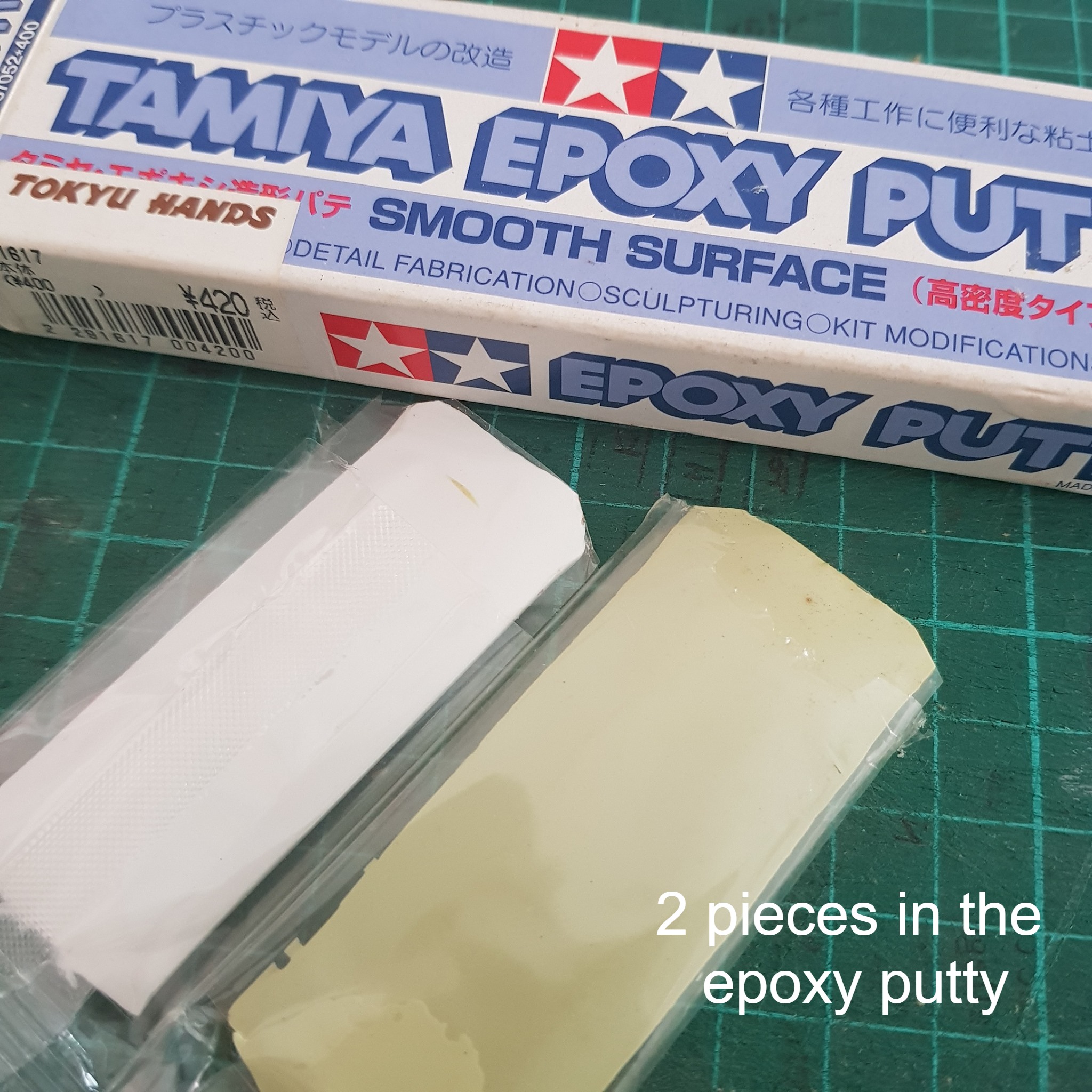 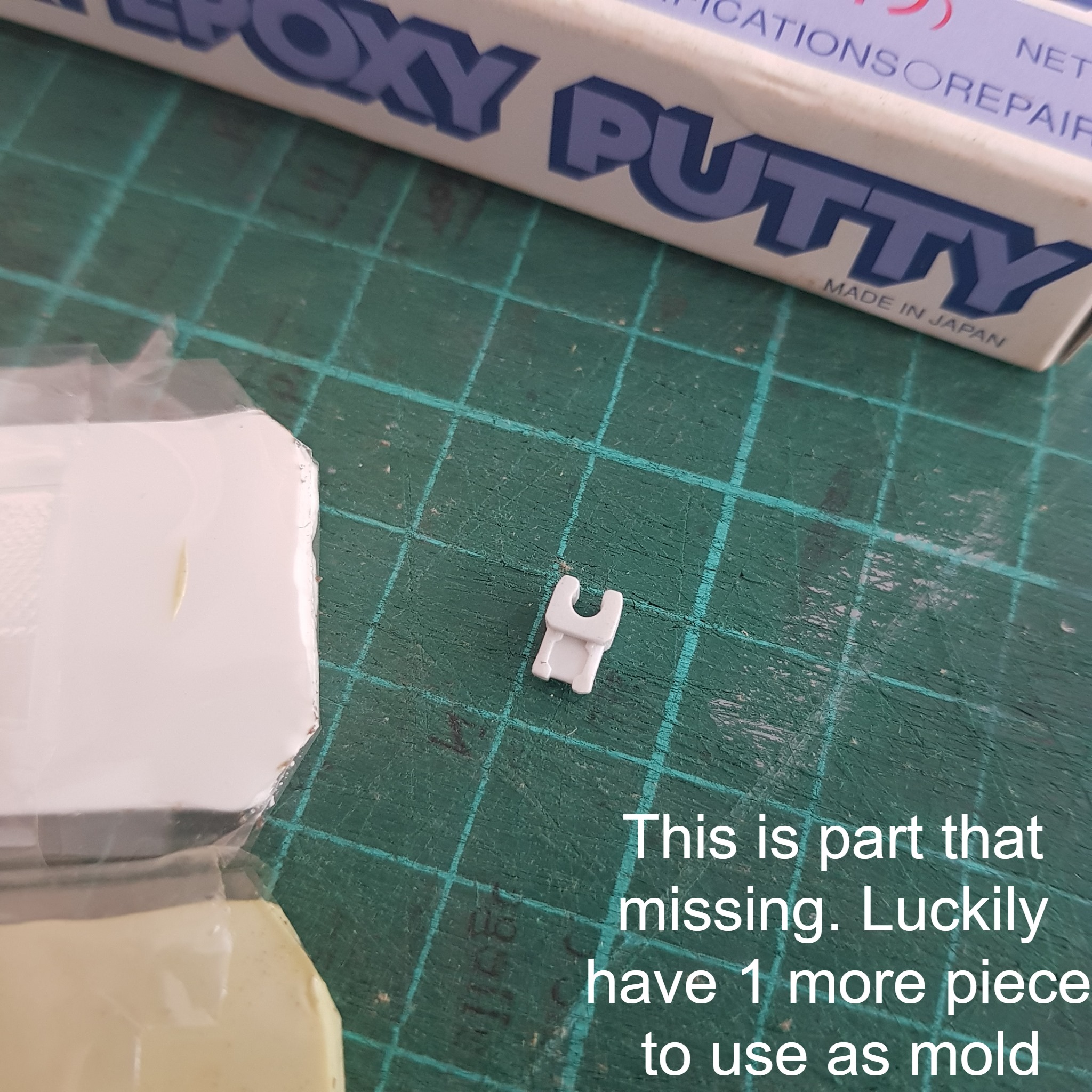 As you see from the picture above. The missing part looks like this. I should have 2 of this, 1 gone missing. 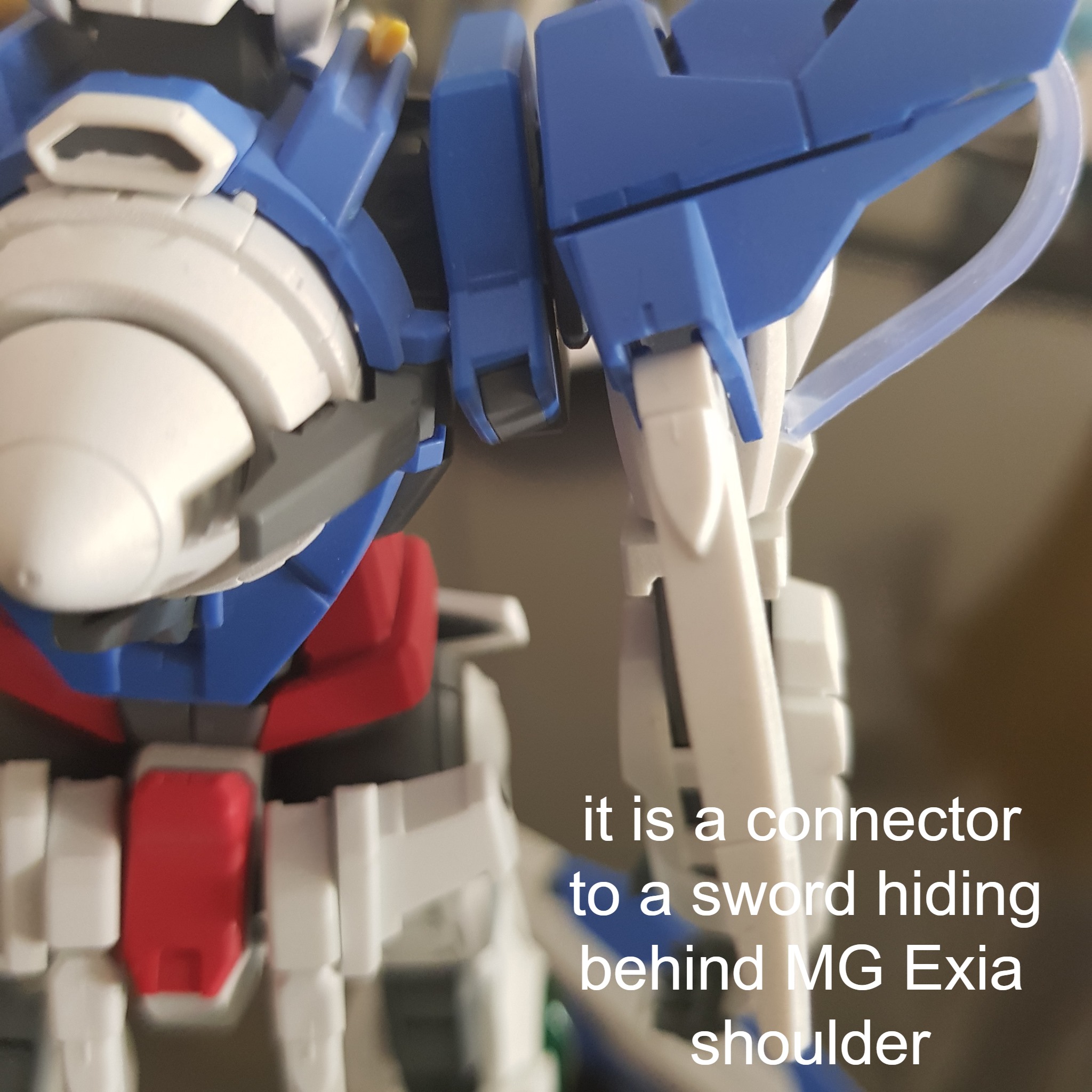 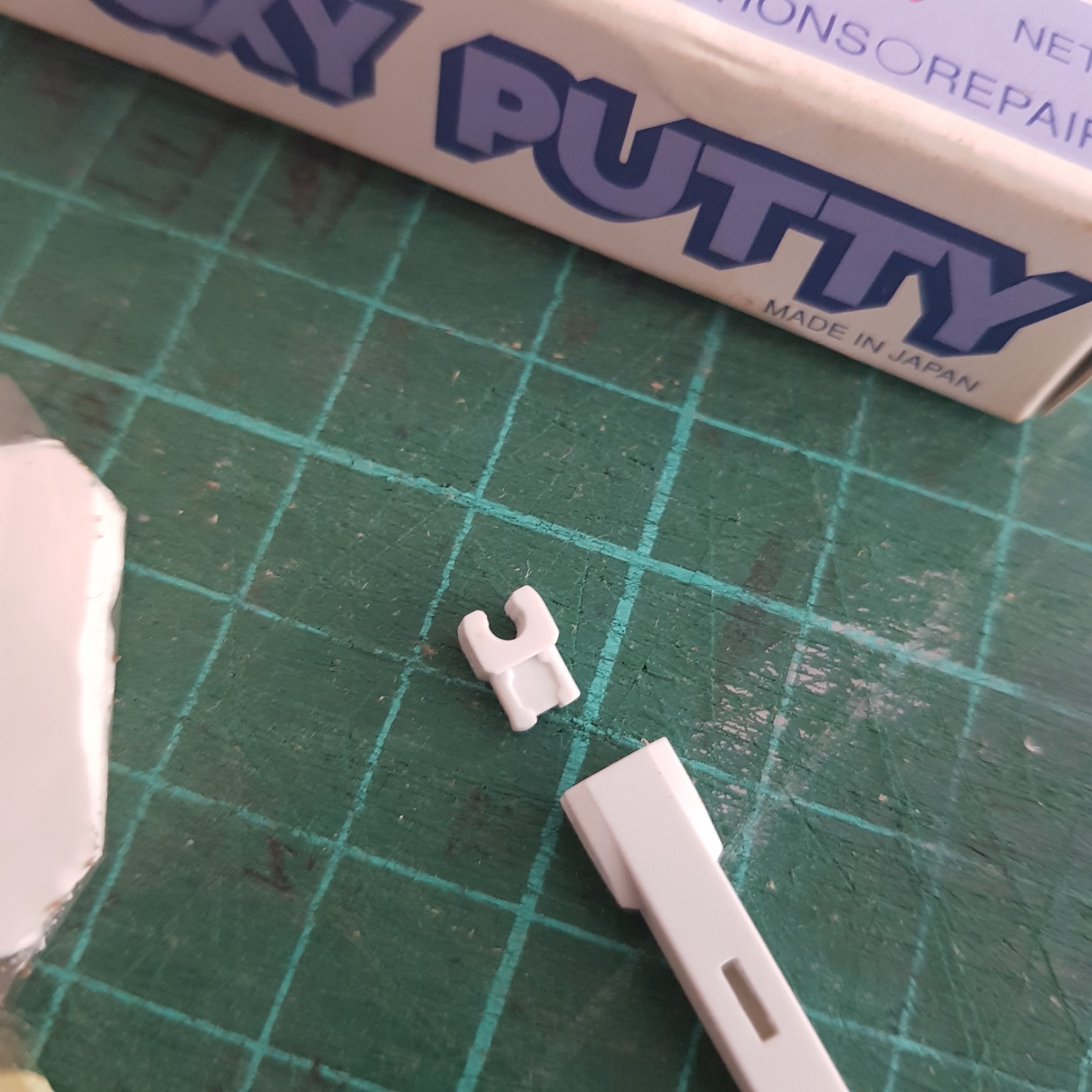 Besides Tamiya Epoxy Putty, you will also need some other things like Powder, some water. 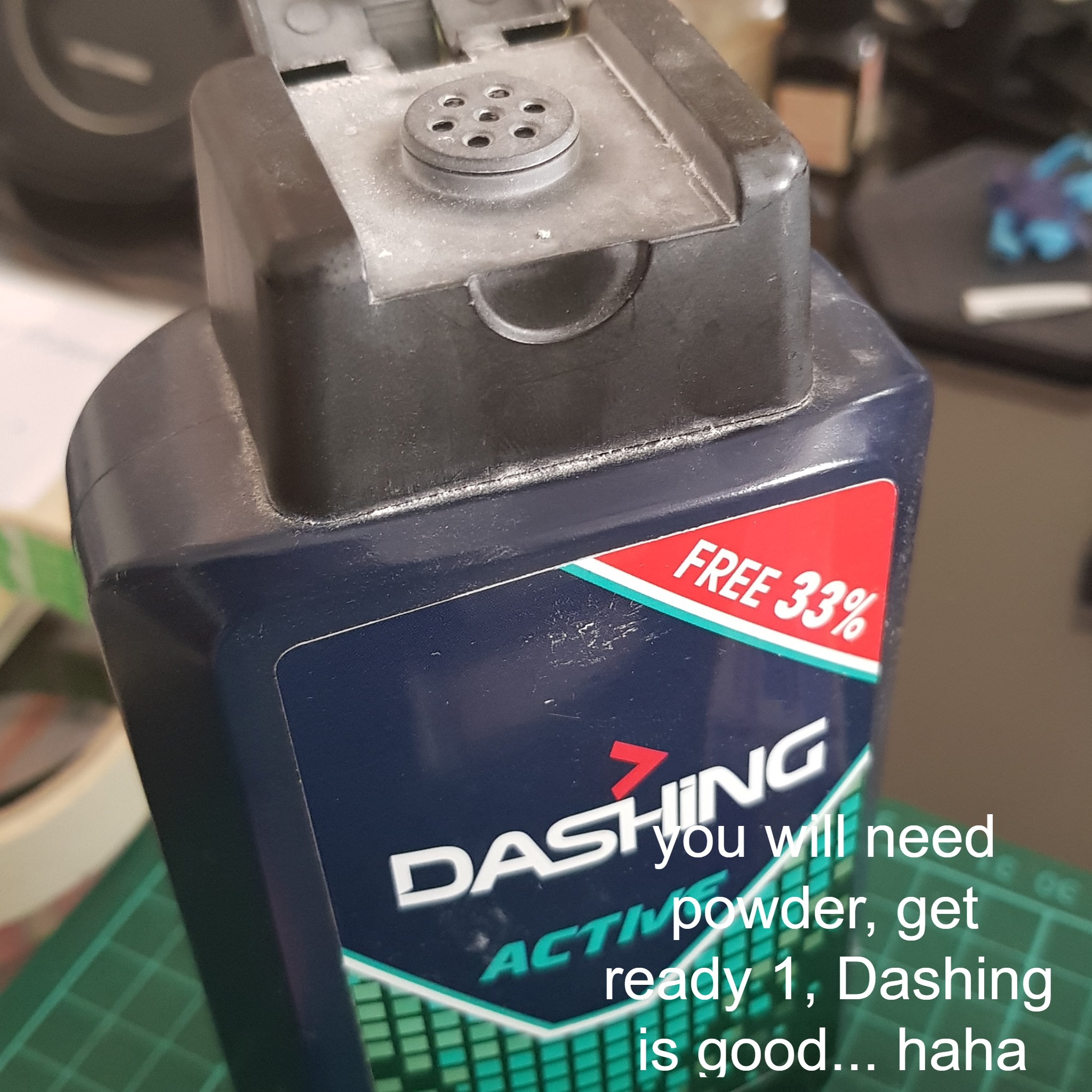 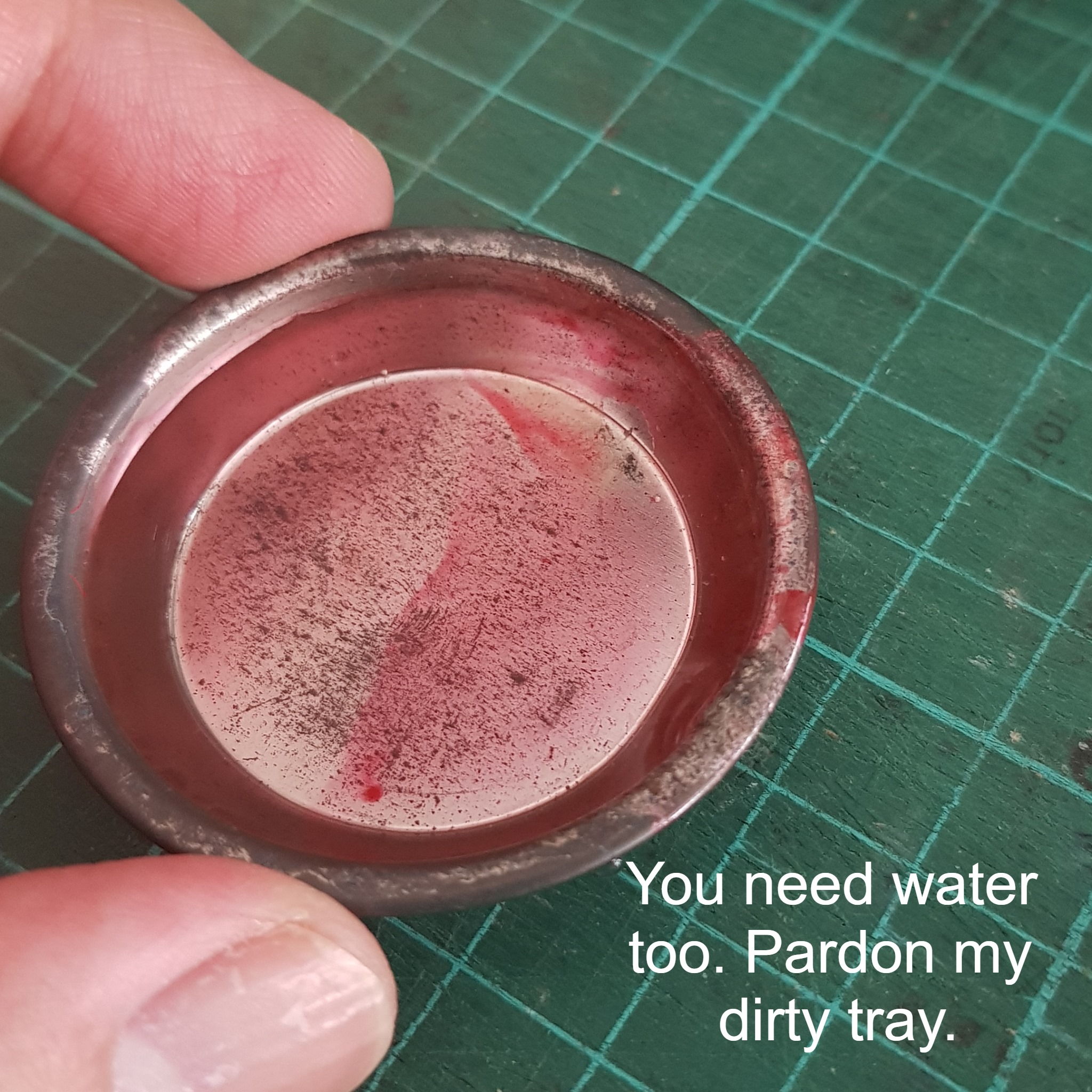 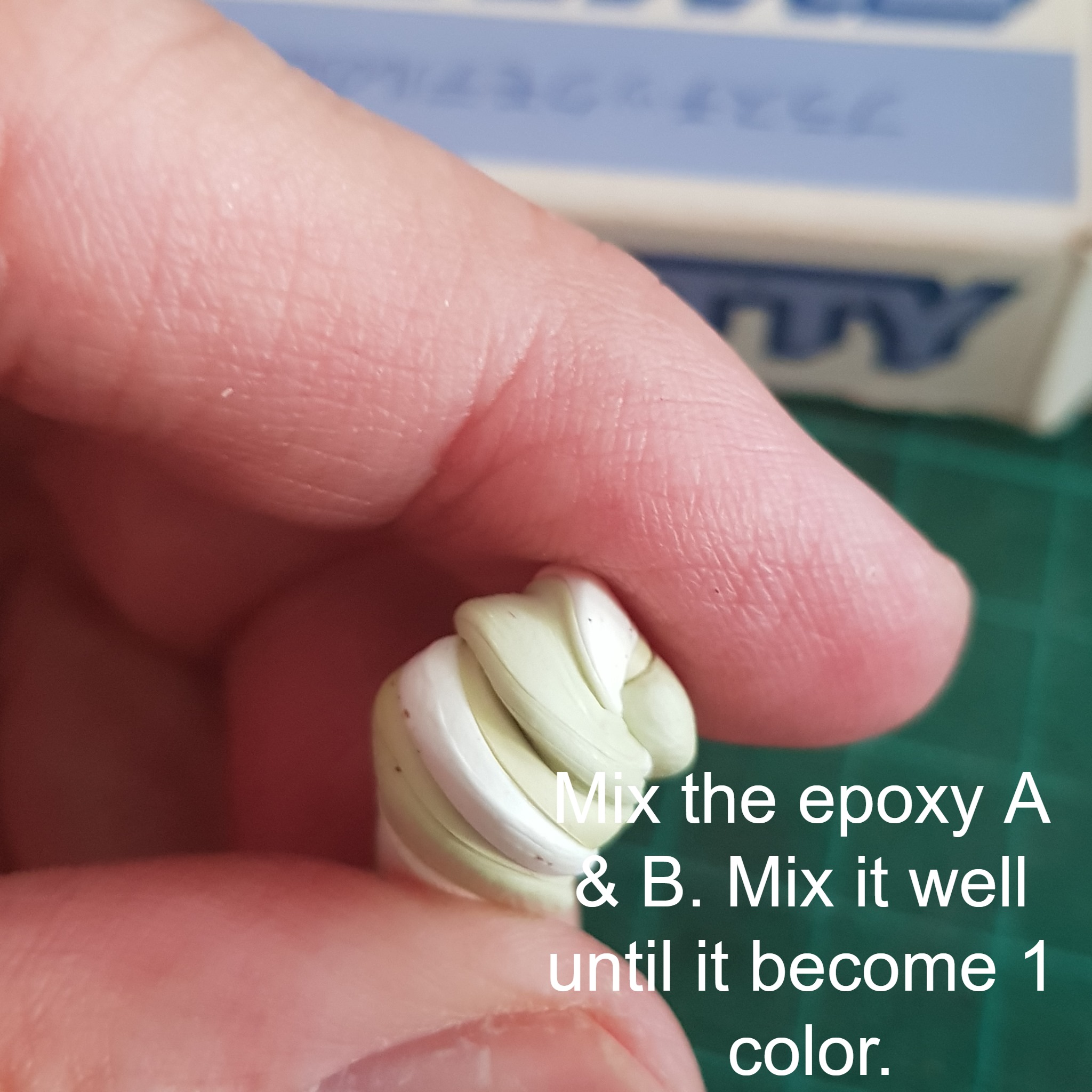 When mixing the epoxy, slowly you will find that the epoxy is getting a little more stickier. You can now use your finger to tap some water and mix the water with epoxy. The water will make the epoxy not so sticky and easier to manipulate.
Without mixing the A & B, the epoxy material will never gets harden or cured, but once you get it mixed, the epoxy will have chemical reaction and gets harden over 1 to 2 days time. It will not get harden very fast for Tamiya Epoxy Smooth Surface Type, so you will have more time to craft / shape / fill up the part you wanted.
In this scenario, we have 2 majors steps 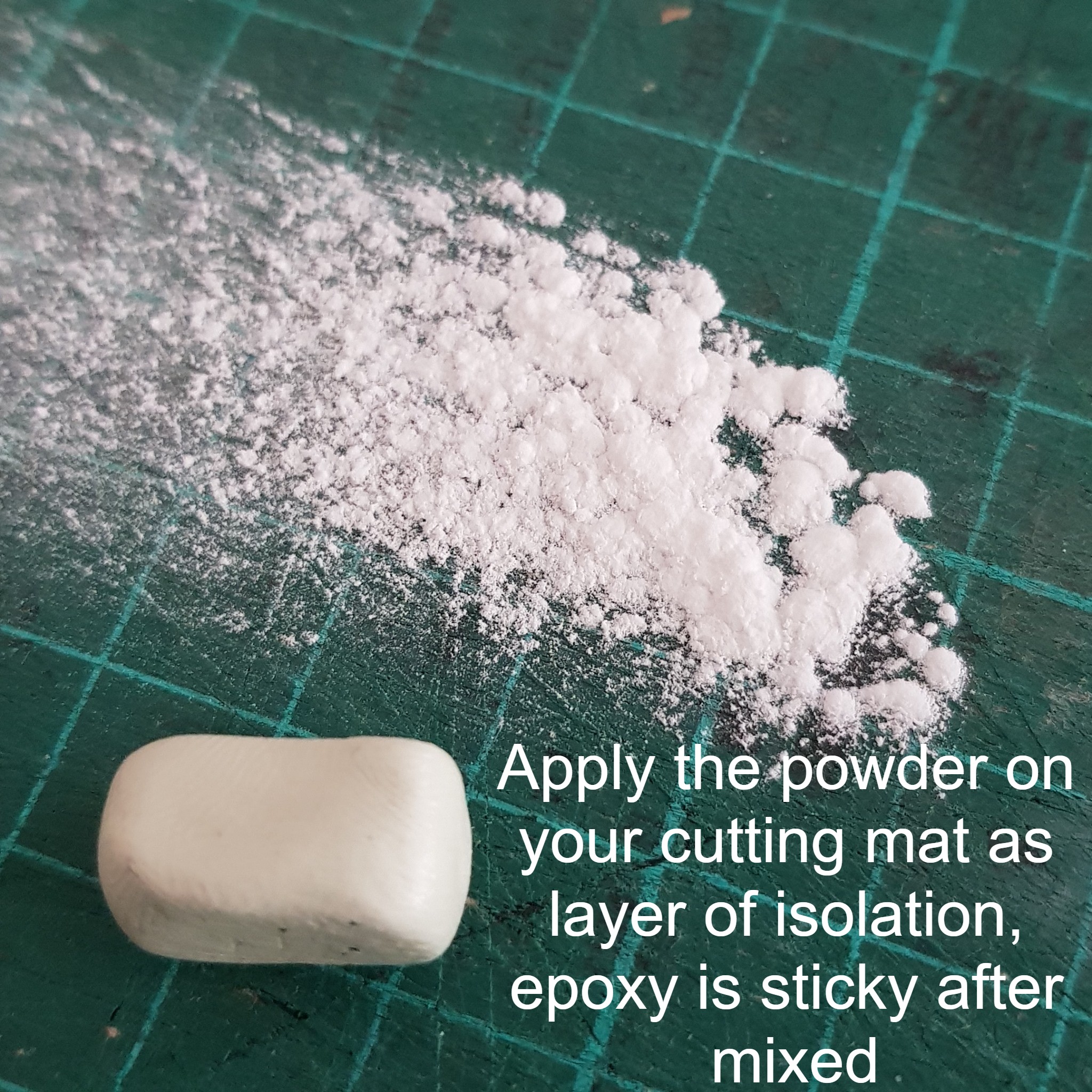 Next, we prepare our identical parts by covering it with the powder too. 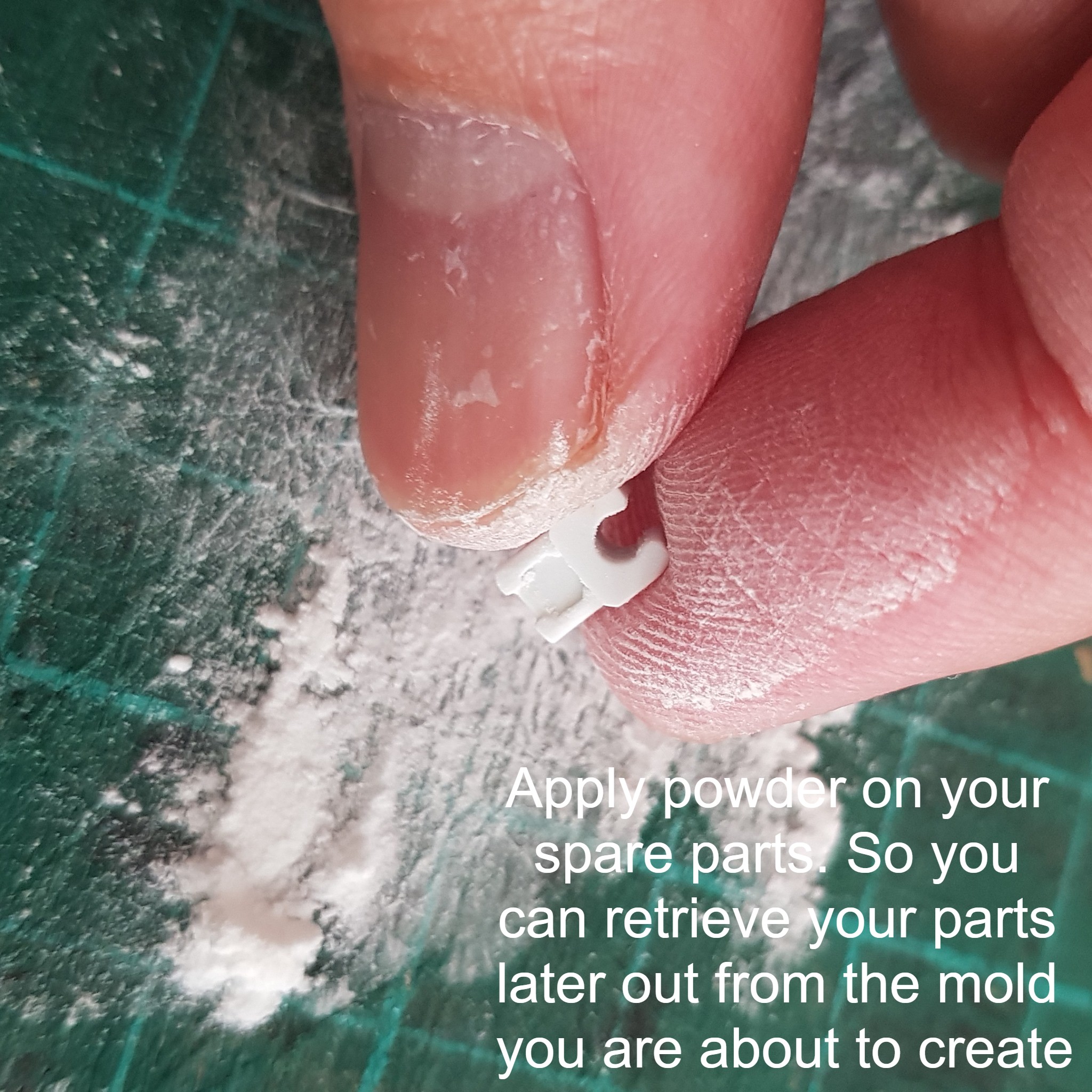 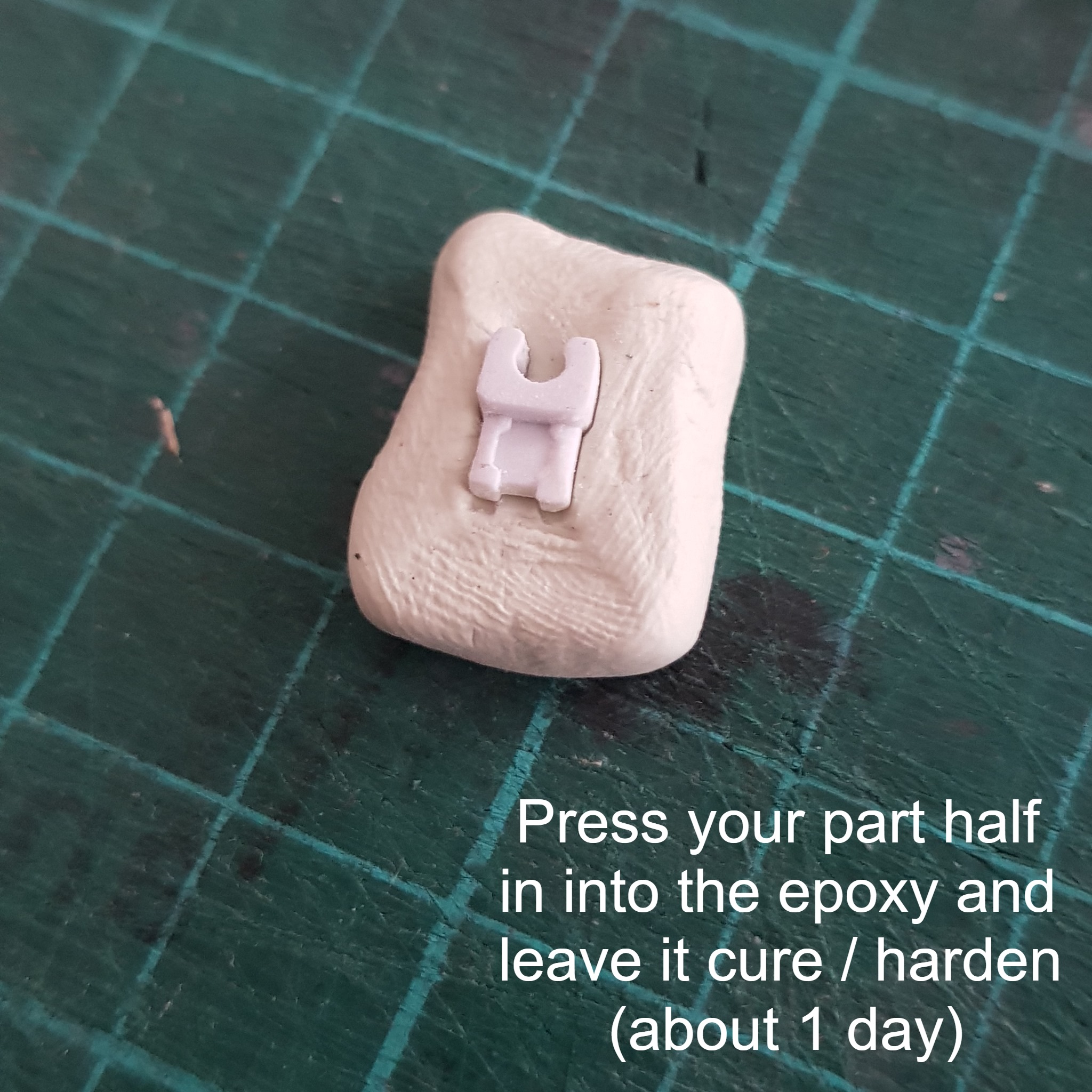 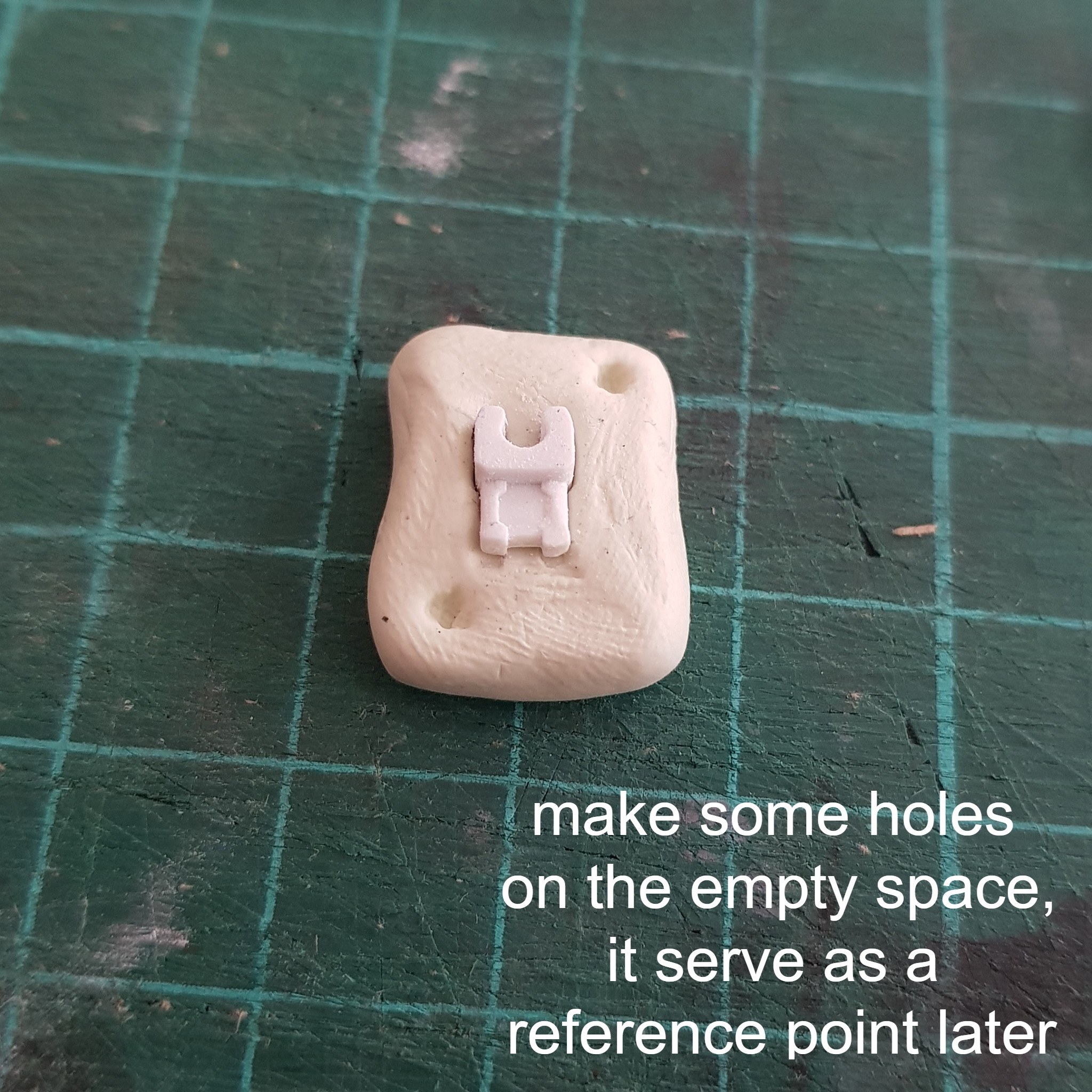 After a day, the epoxy should be fully cured, and now we need to prepare the Top Block as mentioned before. Repeat the steps like before to create the Top Block, and don't forget to apply powder ya.
We create the Top and Bottom Block seperately is because we are avoiding the 2 blocks join and stick together if both the blocks are still not fully cured. (IMPORTANT!)
It is recommended you make some holes on the Bottom Block. (Like shown in the picture above. There are 2 tiny holds serve as a guide These holes serve as a reference points later when we recreate the missing part.

Now you press the Top Block with the Bottom Block with the identical part in it. Press hard and squeeze the sides, by doing this, it helps reduce the empty spaces inside the mold, so that you will have less rework on the recreated part later.
Once you are statisfy, you may just leave it for a day or two to cure.
Once the Top Block is also cured / harden, you may now open up the mold you just created, and remove the identical part from the mold.

The next step would be mixing a new amount of Tamiya epoxy putty, this time, this epoxy is meant for re-casting the missing part. Again, don't forget to apply powder on both sides of Top Block and Bottom Block before you place the newly mixed epoxy putty into the mold. Put a little bit more epoxy is always better than you put too little into the mold (even said so, don't put too much too). The excess epoxy will be squeezed out from the mold. 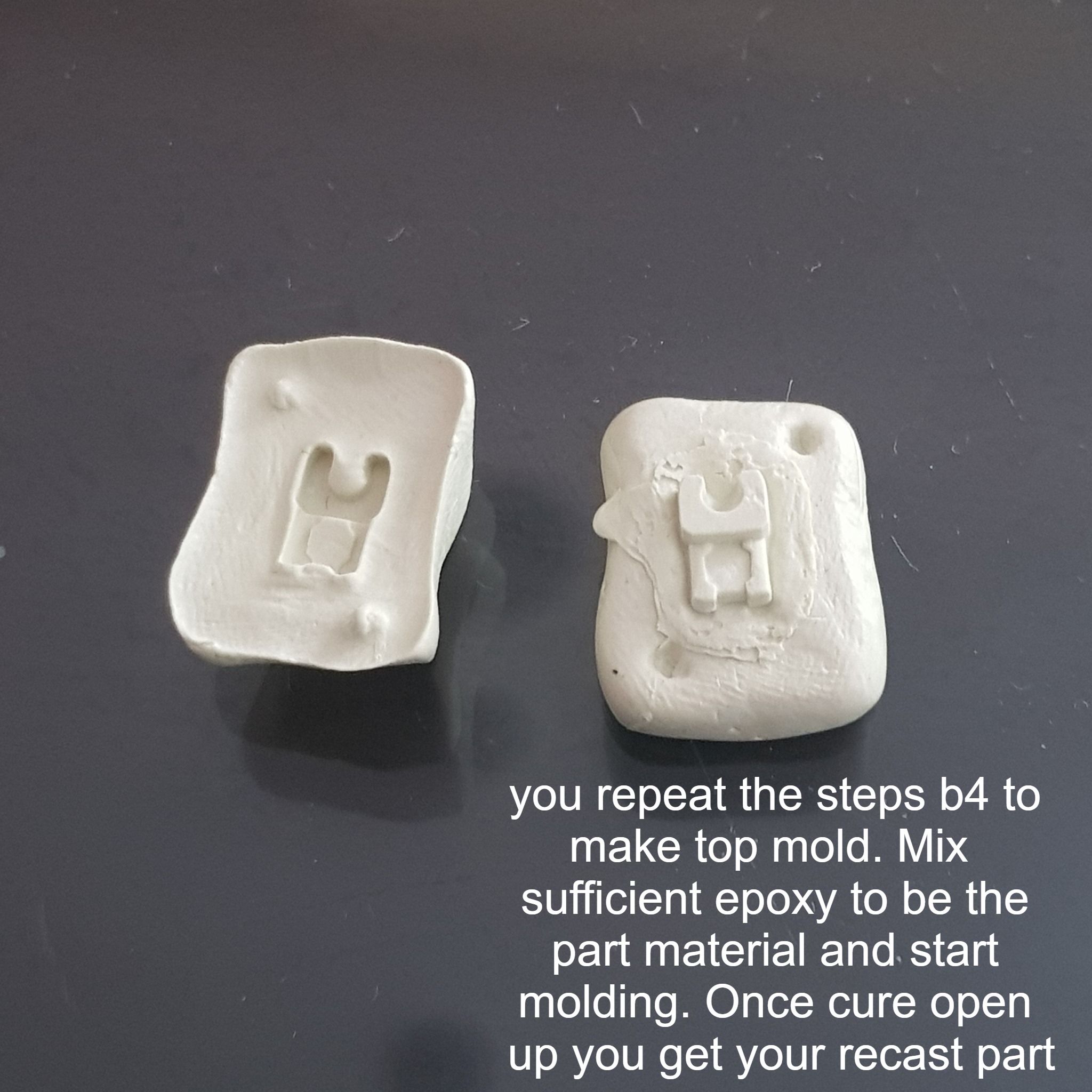 My mold open up and the re-casting part looks like this in the picture above. There plenty of excess epoxy putty from the re-cast part. We can just use penknife to cut it off and slowly sand it off. 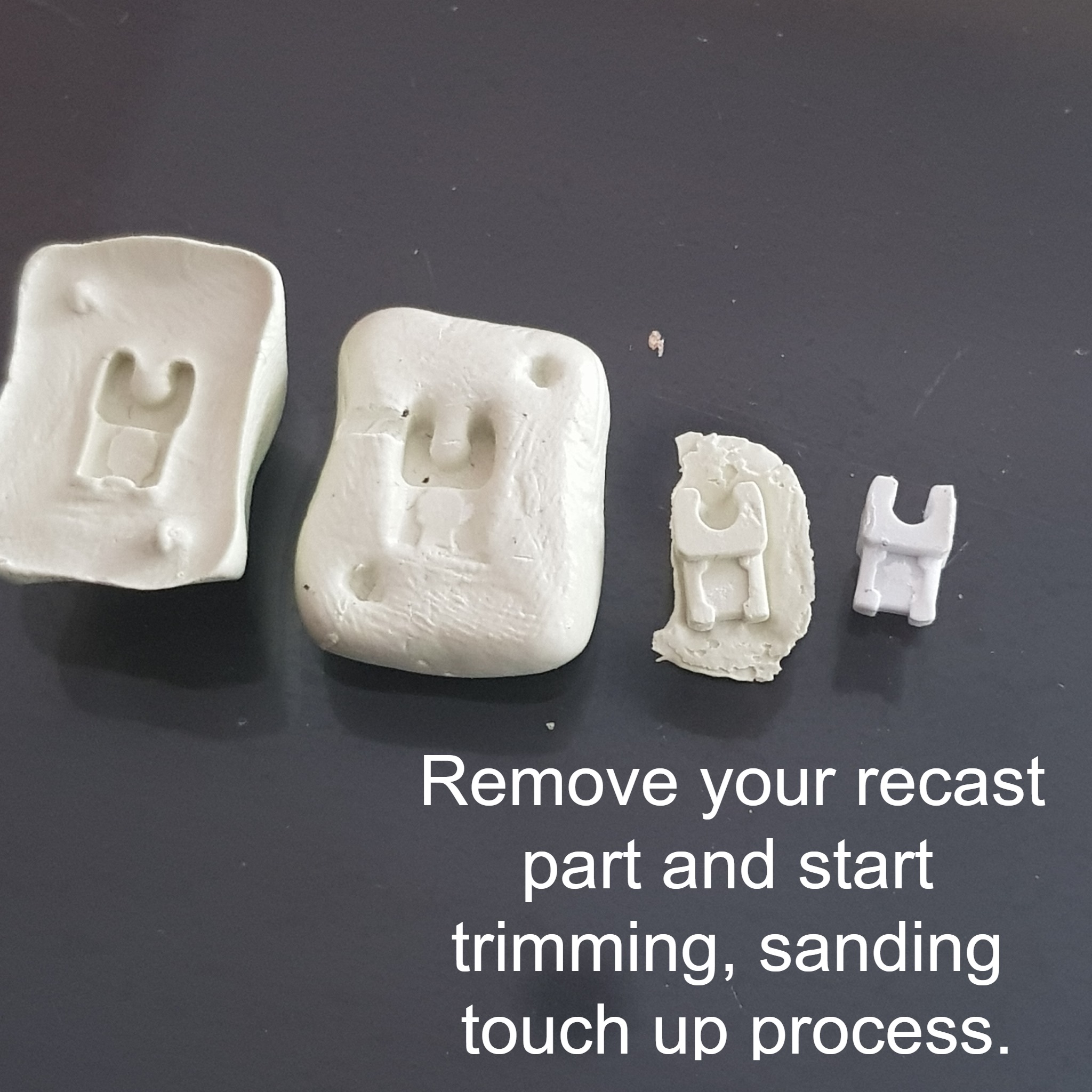 After trimming, sanding. Then you shall repaint your re-cast part as it is not the color you want.

For this case, it is white, hence I just air brush with white and it is done. :D 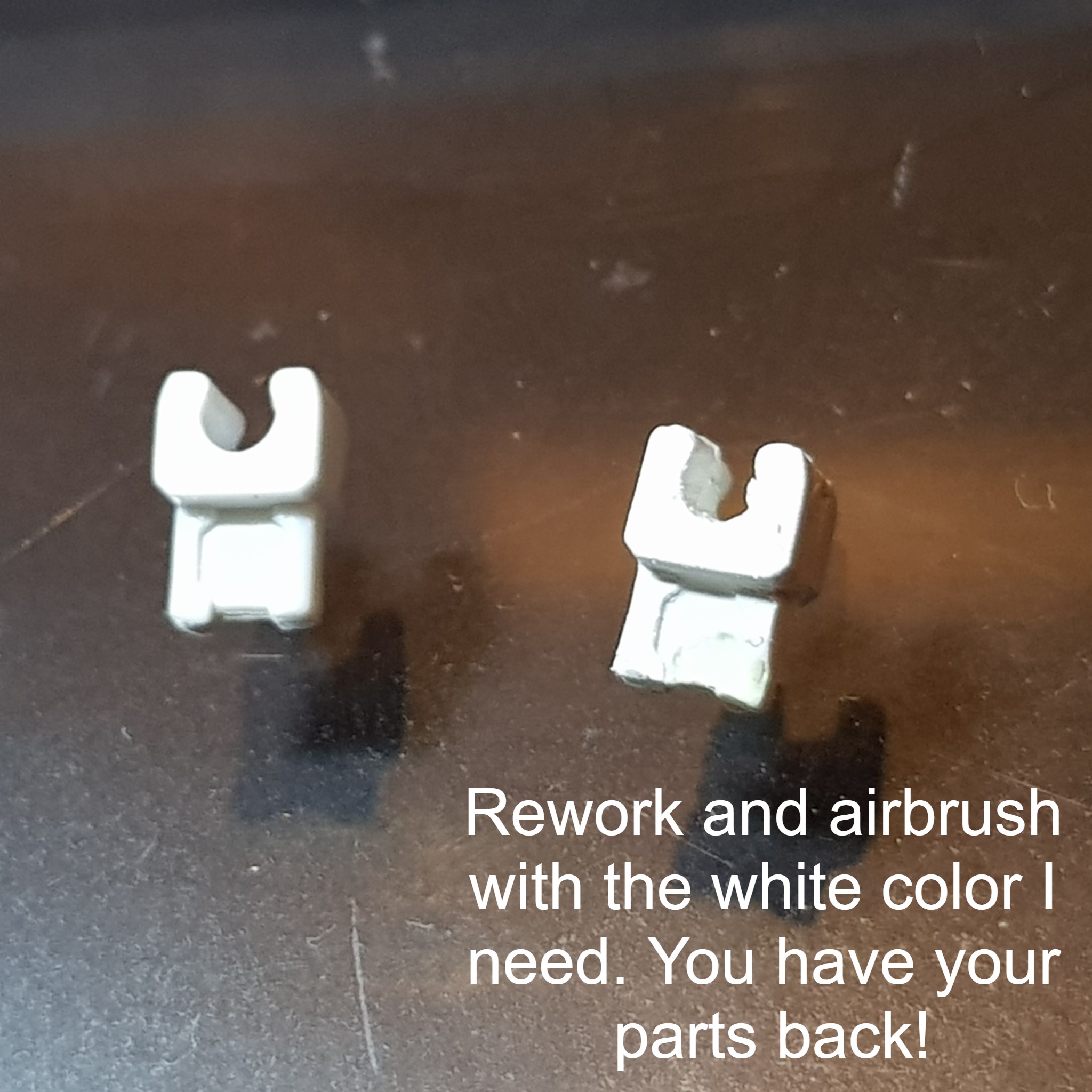 This is how to re-cast a part. Hope you enjoy and have fun! 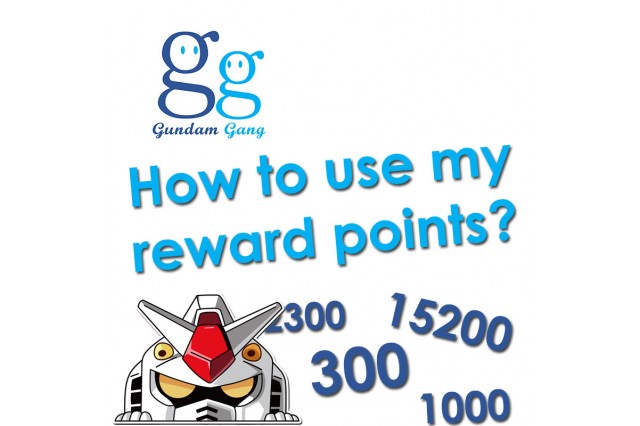 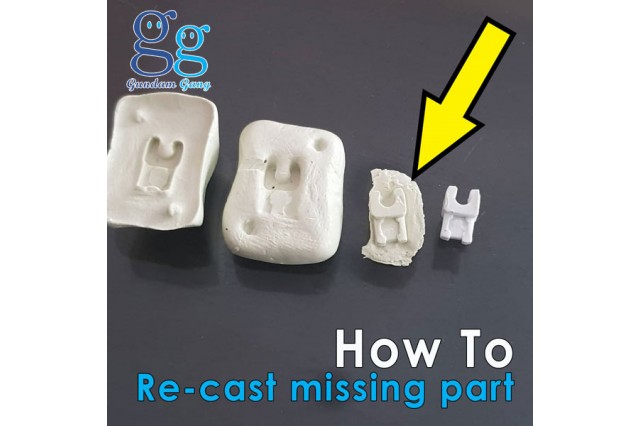 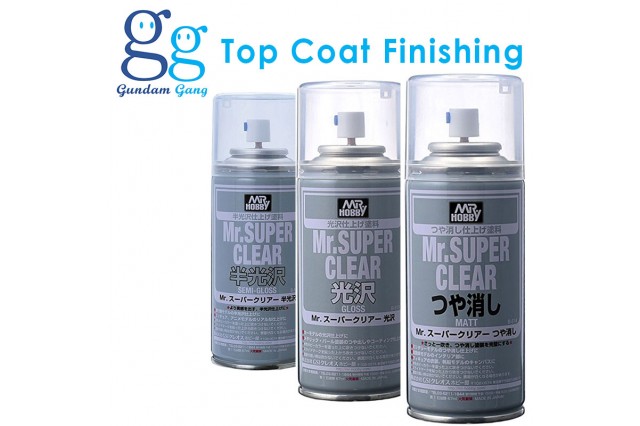 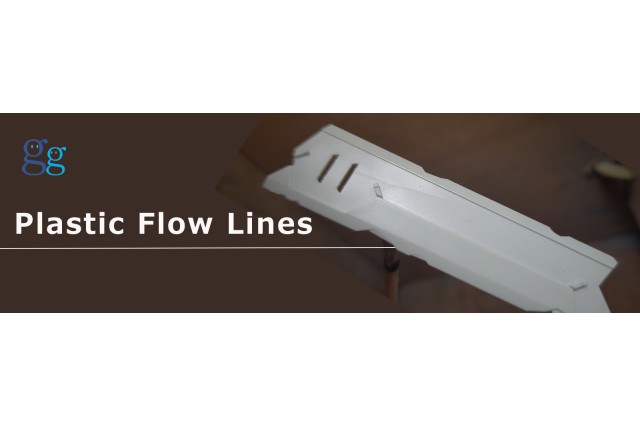